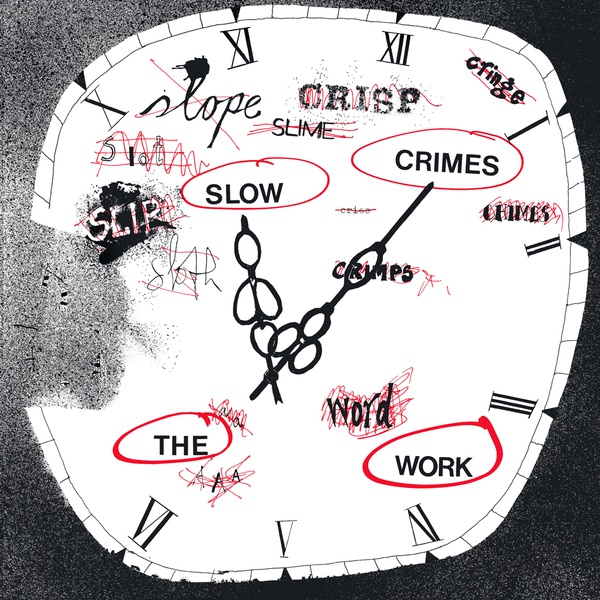 Spittle Records present a reissue of The Work's Slow Crimes, originally released in 1982. From the heart of the late '70s/early '80s British underground scene, an extraordinary album at the very edge between art-rock and punk. The Work were a full electric band featuring Tim Hodgkinson, his very first project after the seminal experience of Henry Cow, and three younger maverick figures from the London underground scene. Guitarist Bill Gilonis (The Lowest Note, News from Babel, The Hat Shoes), bassist Mick Hobbs (Officer!, Half Japanese), and drummer Rick Wilson (Family Fodder). The Work embodies the crucial step between two unrepeatable decades in music. An unprecedented mixture of rock complexity and punk attitude. Unapologetically raw and direct, Slow Crimes, The Work's first album originally released in 1982, stands as one of the most essential and uncompromising pieces of vinyl in the field of experimental rock. This edition comes in printed inner sleeve with unpublished pictures and various memorabilia; Includes CD containing the album along with four extra tracks, three of which are from The Work's first and only 7", including the anthemic "I Hate America".